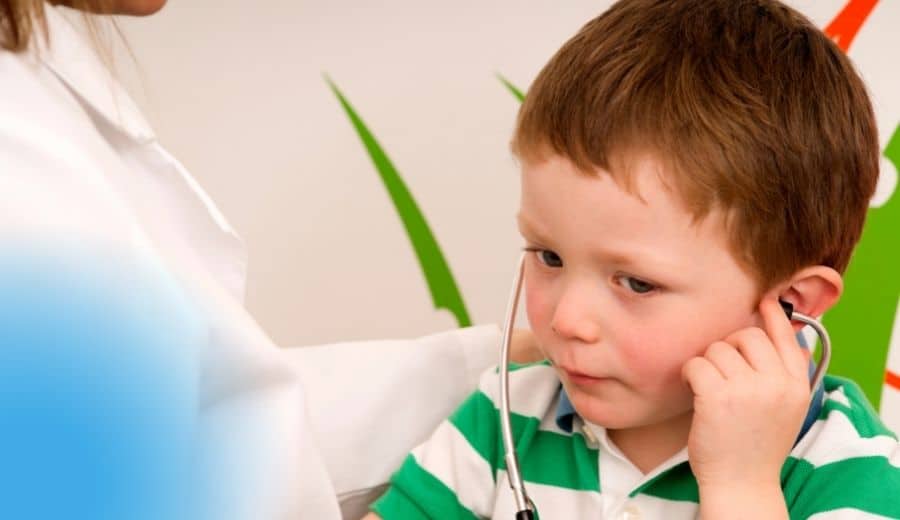 We all have a different approach when using a stethoscope during an examination with a child.

If you are a Pediatrician you will likely have a comical, colorful stethoscope specifically designed for children. The aim of these, of course, is to be less intimidating to the child.

They often have little animal motifs on the various components, and the stethoscope can be a talking point to break the ice.

However, if you don’t have such a stethoscope and still want to calm a child down by showing them that the instrument really is nothing to worry about, here are some fun facts you can use to hold their attention.

Fact 1: The Stethoscope is over 200 years old

The first stethoscope was invented by a doctor in France in 1816. His name was René Laënnec.

He made it himself using a wooden tube shaped like a small telescope. It was based on what hard of hearing people used so they could hear people talk.

Fact 2: Before the stethoscope was invented Doctors used their ears

That’s right, before the stethoscope, the physicians’ only option was to press their ear against the body part of the patient and begin tapping the chest with their fingers.

(For an older audience: This is known as immediate auscultation.)

Fact 3: The diaphragm and bell are used for different sounds

Showing a child how the stethoscope works is always a good idea. So they can see it is just a harmless listening tool, you could let them hear for themselves.

You never know, practical experience at such a young age, might mean you plant the seed for a nurse in the making.

Fact 4: The diaphragm acts very similar to your ears

You can also explain that the stethoscope diaphragm acts similar to our very own ears.

The inside of the diaphragm vibrates and sends vibrated air along the tube. Our eardrums do much the same. Vibrated air inside the ear is detected by the drum and is interpreted as sound by your brain.

Fact 5: The stethoscope is used to listen to various parts of the body

Most children will be familiar with a stethoscope and imagine that it is only used to pick up sounds from the chest.

You can explain that from the chest, lungs, and heart can be heard. You can also say that sounds can be detected from your belly (and bowels).

Another tool called a sphygmomanometer can also be used with a stethoscope, to listen to blood flow sounds.

Fact 6: The most famous stethoscopes are named after a doctor

It is likely that you will be using a Littmann stethoscope. However, even if not, you can explain that the world’s most popular stethoscopes are named after Dr. David Littmann.

He was a famous cardiologist and worked at the even more famous Harvard Medical School in America.

He developed the stethoscope in the mid-1960s in a way that made it much better.

Fact 7: The Stethoscope is made of 3 main parts 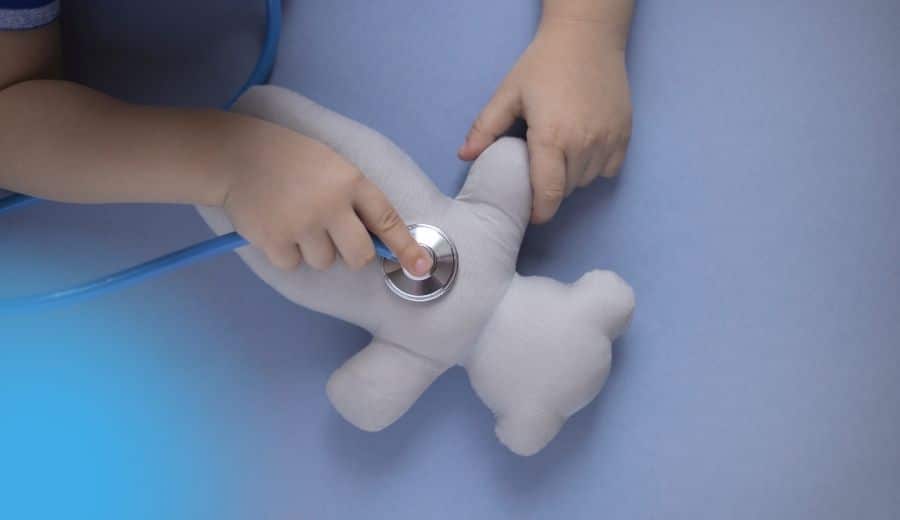 Another little fact you can use to demonstrate the stethoscope to a child is to explain that it is made up of 3 main parts, the headset, tubing, and the chest piece.

These can be taken apart, and we clean our stethoscopes every time we use them.

And there you have, 7 fun facts that should make a child comfortable when you are performing an examination with a stethoscope.

If they still look a little concerned, you can always opt for the colorful sticker or a fruit pastel.